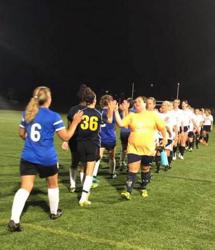 This "Friendly" match was the first women's cross league game in 15-20 years. EMWSL is a large league with 3 divisions that play year round primarily base in Boston metro- northshore. OCWSL is a smaller single division summer league based on the south shore. It was the smaller OCWSL that prevailed with a 4-0 victory!!

Huge thanks to league presidents Michelle Sherman of the OCWSL and Dee Woolley of the EMWSL for making this happen. Looking forward to seeing this an annual tradition. We heard that Dee has already asked Michelle for a rematch next year!!

The Eastern Mass Women's All Star Game with players from Division 1 and 2, was also well attended and displayed talent from current and former college players.

EMWSL playoffs run end of July-2nd week of August each summer. Winners of this summer's Eastern Mass Divisional Championship playoffs were as follows:

All champions this summer were first time winners!!  Congratulations to each of the teams! 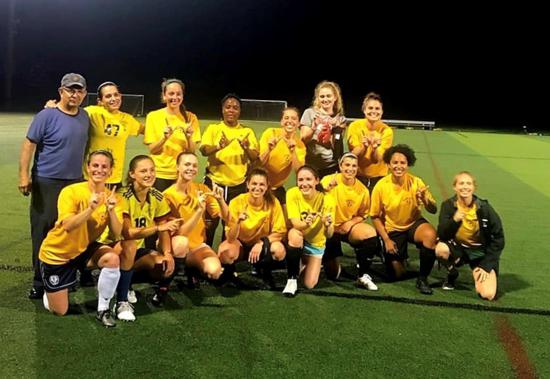 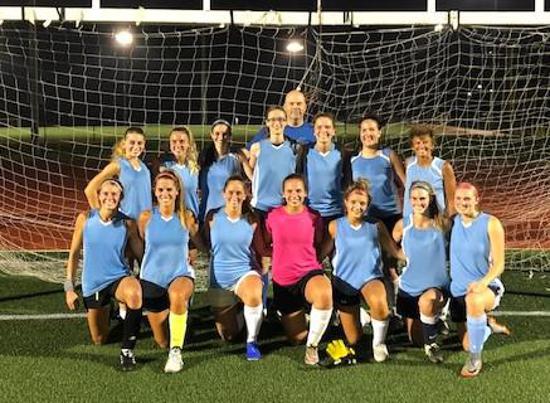 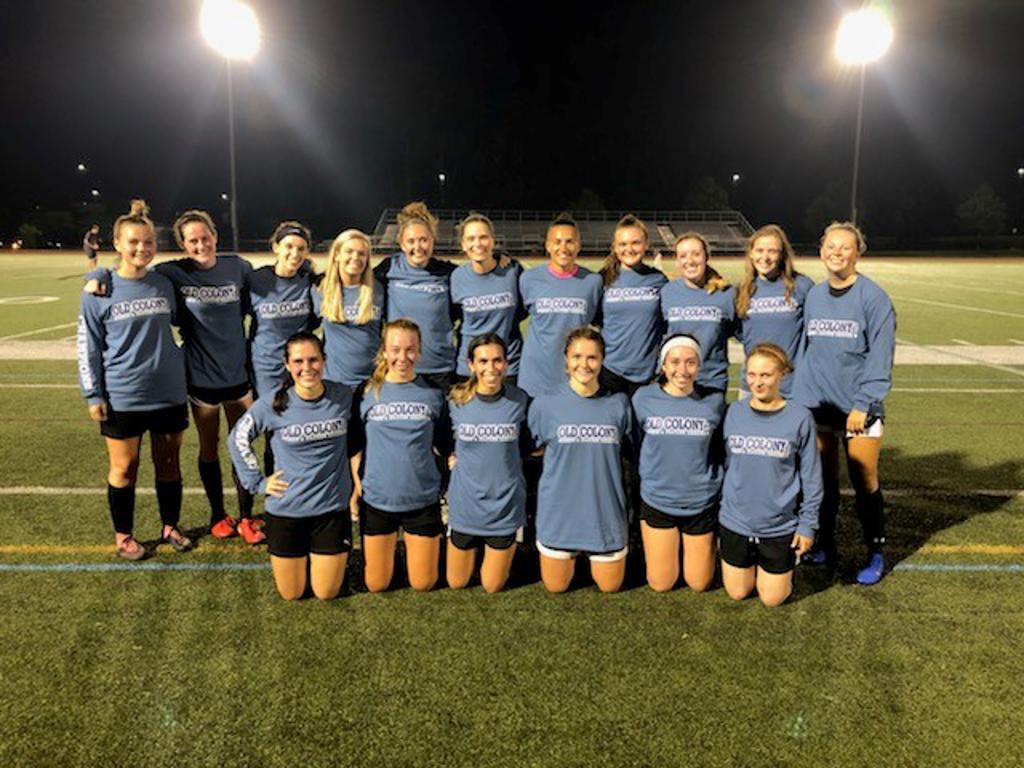 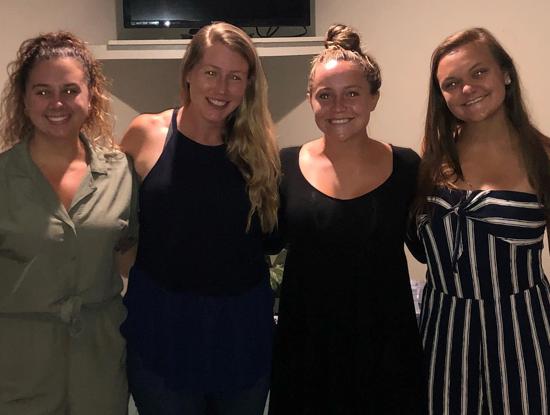 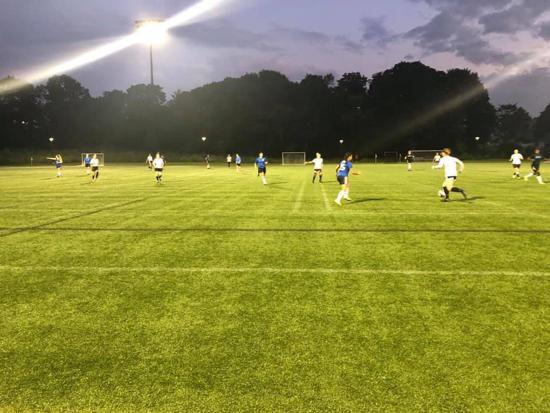 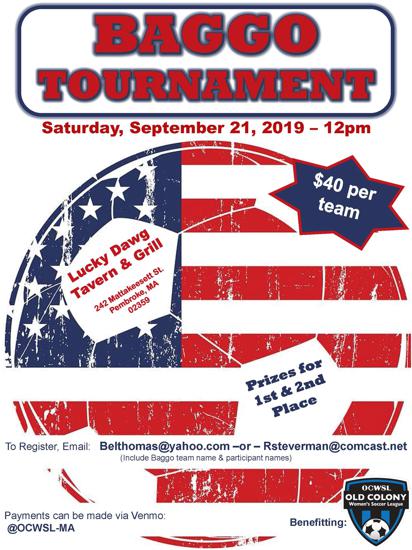