November 20, 2020: It was a great day for fall soccer in Medford with the BSSL divisional championships at hand. There were 4 games played over the course of the afternoon and all were exciting to watch.

The first game played was the Division 1 championship between the Broadway Gunners and the Kendall Wanderers FC. With barely10 minutes to go in regulation, the Gunners scored the go ahead goal to make the score 2-1 and take home the championship for the top division.

In the other noon game, Inter Boston FC took on Worcester County FC. In the 83', the game was far from decided, as Inter Boston scored and made the game 3-1. There was perseverance and strength to push to goal by both teams, but when the final whistle blew, Inter Boston FC won the Division 3N championship.

In the Division 3S Championship later that afternoon, Kendall Wanderers C took on the Boston Panthers. The Wanderers were the first to strike and made the score 1-0 midway through the first half, but not long before halftime, a Panther's shot from 25 yards out leveled 1-1. In the second half, there was again tight play and when the final whistle blew, no winner could be determined. It took going 6 minutes in the second period of overtime for the golden goal to be scored. Clearly an excellent game by both teams, the Boston Panthers winning the 3S championship 2-1.

The division 2 final was also full of excitement and a lot of scoring. Al Zawraa FC played Boston Siege FC and both teams showed offensive skill and PK shooting prowess. The score was 4-1 at the half, which included 2 Al Zawraa PKs. The scoring did not end there. There was to be a Siege PK, a stunning Al Zawraa header, and 3 more goals in total before the final whistle blew. in the end, the score was Al Zawraa FC 6, Boston Siege 4. Al Zawraa is the Division 2 champion and they'll be among the contenders for promotion to D1 when pro/rel and general normalcy returns to the BSSL next season.

Congratulations to all teams in making a great fall season despite all the obstacles faced. The efforts involved did not go unnoticed and the love of the game truly prevailed. 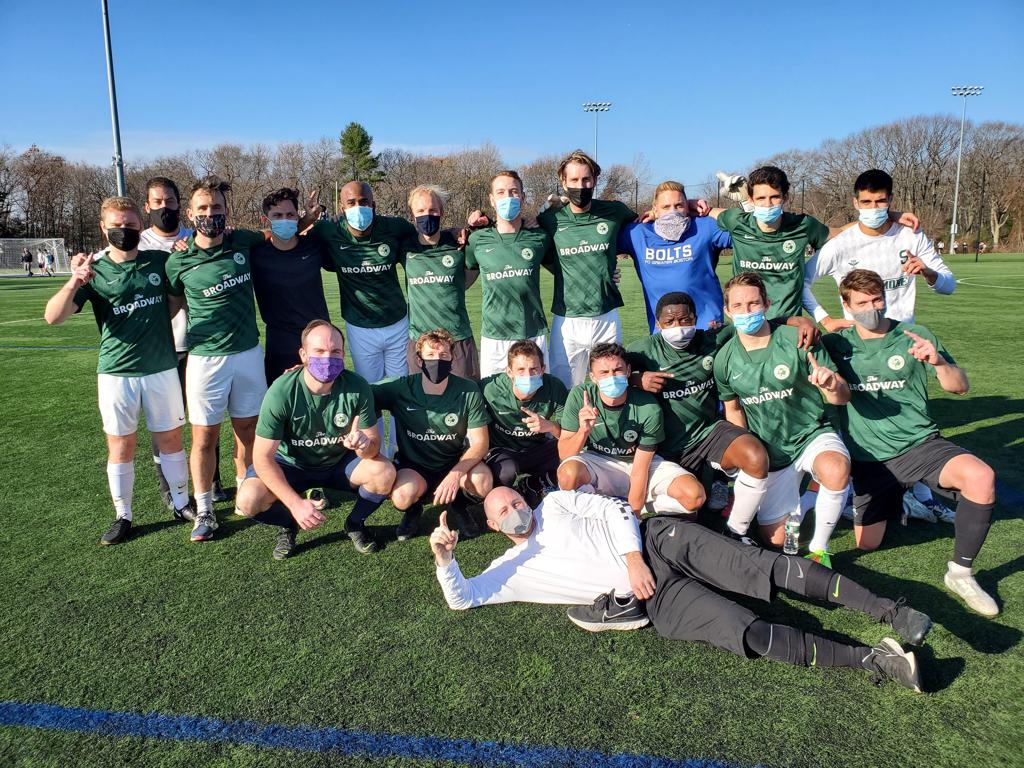 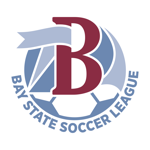 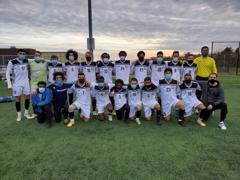 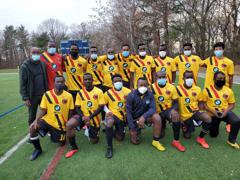