In Milford, MA, under a white dome, the Kick Soccer Leagues began its inaugural season as part of Mass Soccer. There were eight teams (United of England, Milford FC, Chromados, Ginga, Minas FC, Barcelona, Torres FC, Guatemala) that participated in the league's first season. Each team played seven games and based on the results, this was followed by a semifinal and a final. The final was between Barcelona and Chromados. At the final whistle, Barcelona became the winners of the inaugural season.

Congratulations to all teams that participated in the Kick Soccer Leagues making a great addition to the Mass Soccer family. 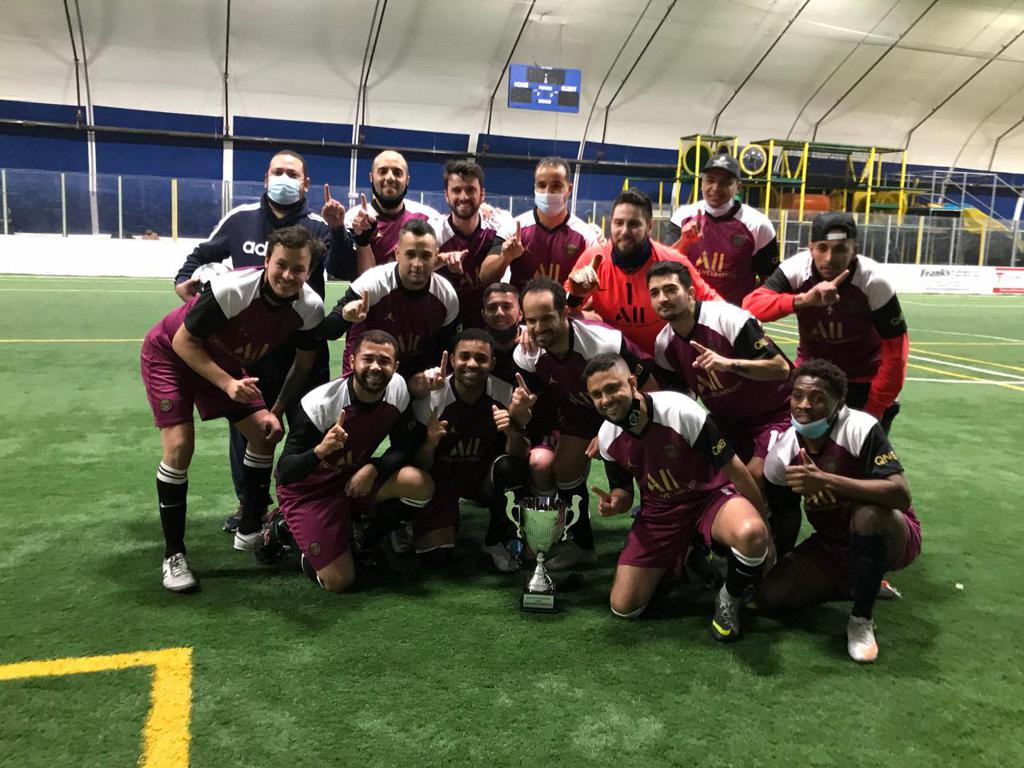