The 2020 Mass Futsal season was shorter than anticipated, but managed many successes. There were two sessions in early 2020, the first one concluded with championships, while the second concluded -- due to Covid -- after the semifinals.

These were the 2020 champions:

Sincere thanks to all teams for their participation and sportsmanship. Also, Yaovi Jondoh the registrar deserves great appreciation. He worked hard for all of Mass Futsal's programs, but the partnership with Mass Soccer and his efforts pertaining to player registration and rostering was outstanding. 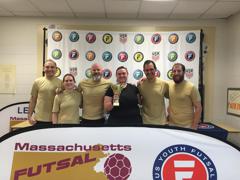 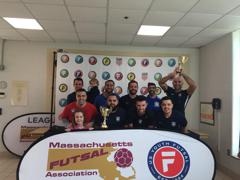 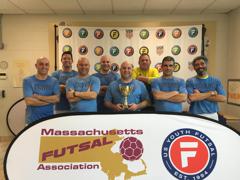 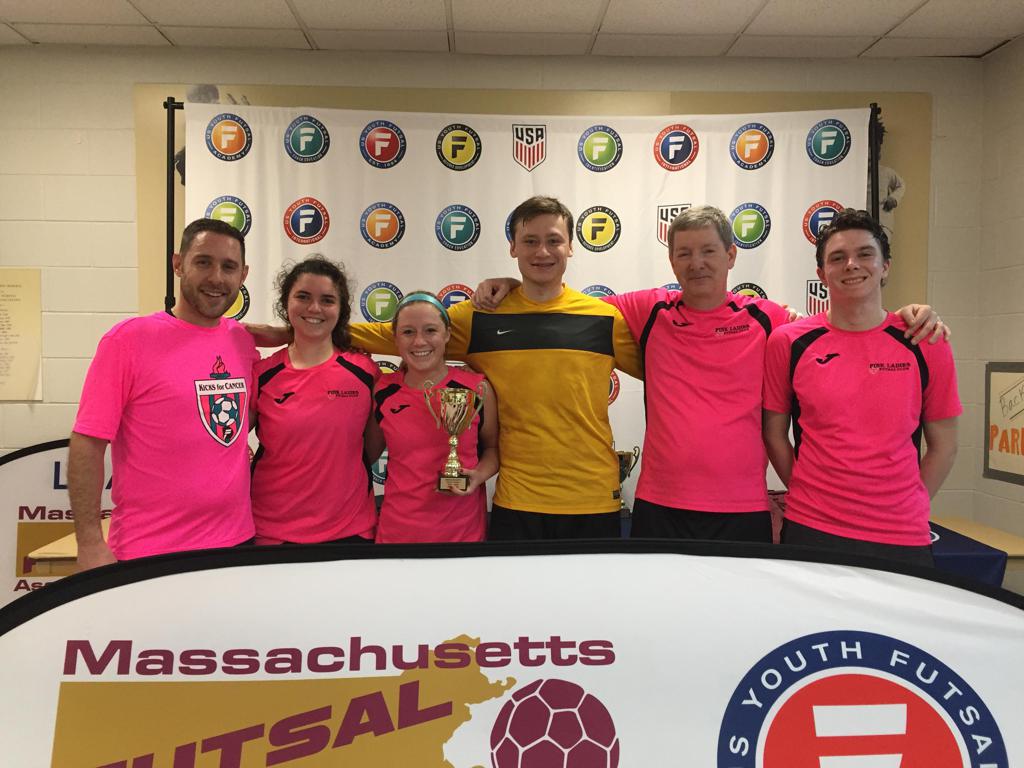