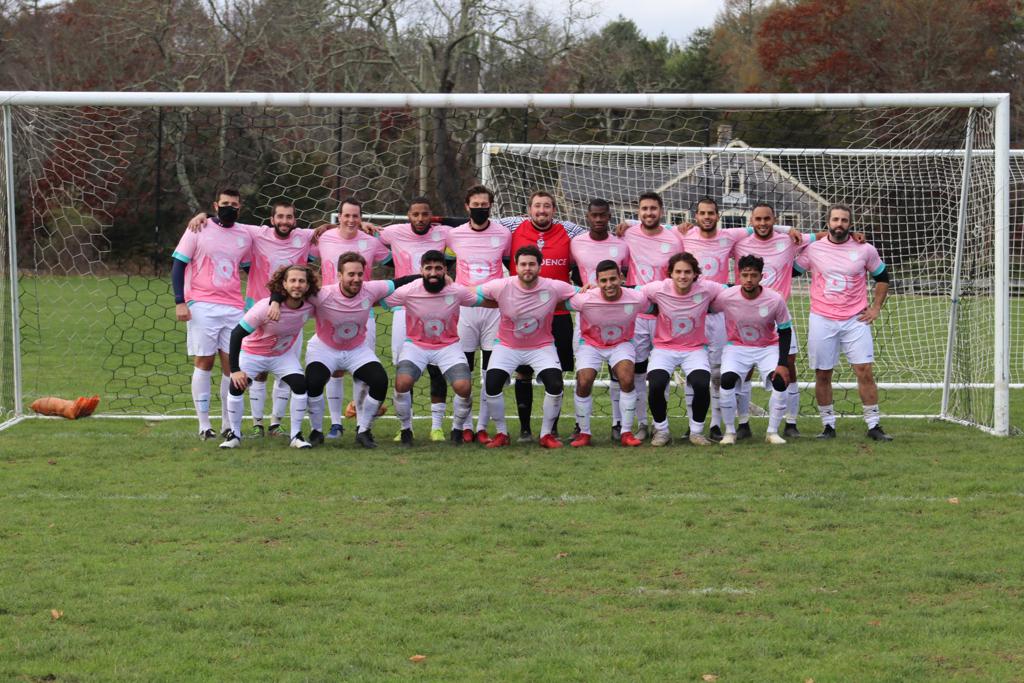 November 20, 2020: Ocean State Soccer League completed it's 2020 fall season. There were 13 weeks of play, 33 games and 9 teams that participated (Rhode Island Arsenal, Providence City FC B, Newport FC, Charlie O’s, St Mendez and South County Kicks FC). Each weekend from August 9th to October 25th, two regular season games were played at the Rehoboth and Tuckertown fields. Based on the results of round robin play, the season concluded with semifinals and finals.

When all games had been completed, the Providence City Rogues B took home the league and cup trophies. Congratulations to Providence City and to all Ocean State Soccer League teams for their participation in Mass Soccer.