US men do have a foothold in international soccer — in futsal, the indoor game, thanks to a Boston-based team

Republished from the Boston Globe 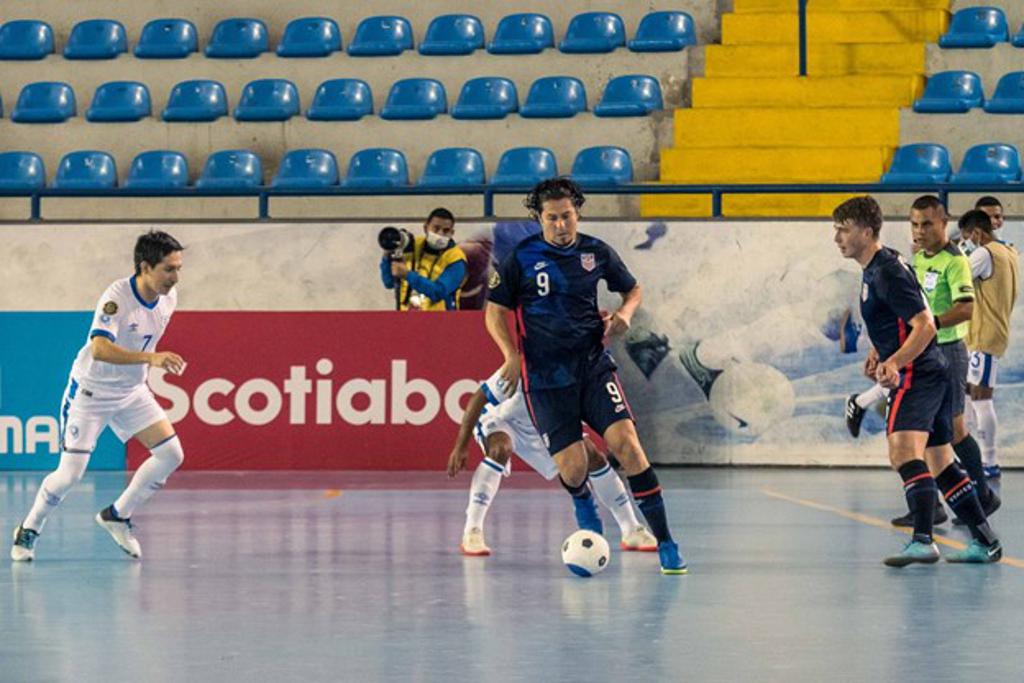 Things have not been going well for US men’s national soccer teams at the top levels. The US failed to qualify for the 2018 World Cup in Russia, then the Under-23 team was tripped up in Olympic qualifying in March.

But the US has gained some redemption via the indoor version of soccer, thanks in part to players from Boston-based Safira FC. The US finished second in the CONCACAF Futsal Championship in May, qualifying for the FIFA Futsal World Cup in Lithuania in September.

Safira’s Alencar Junior, Everson Maciel, Daniel Mattos, and Ricardinho Sobreira played key roles as the US won its group, then eliminated the Dominican Republic and defeated host country Guatemala before losing, 3-2, to Costa Rica in the final.

The Safira players represent the local Brazilian presence in the game, dating to the club’s founding in 2007. But New England’s indoor soccer roots go back more than a century, preceding the recognized origins of fútbol sala (Spanish for “indoor soccer”), which date to the 1930 World Cup in Uruguay.

Click here to continue reading: "US Men do have a foothold in international soccer..." 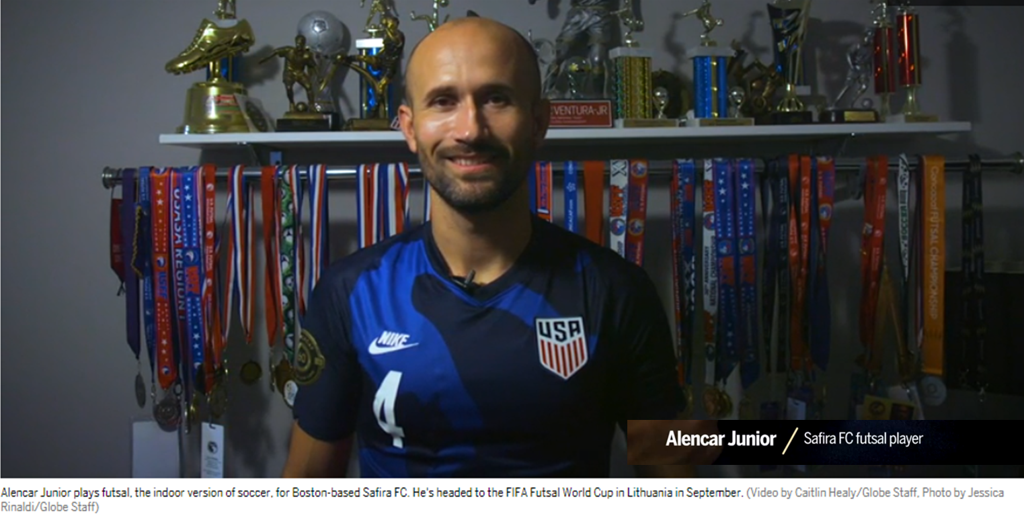 He left Brazil for Boston’s soccer fields — and to find a new life. Now, wearing the US jersey means the world to him - The Boston Globe