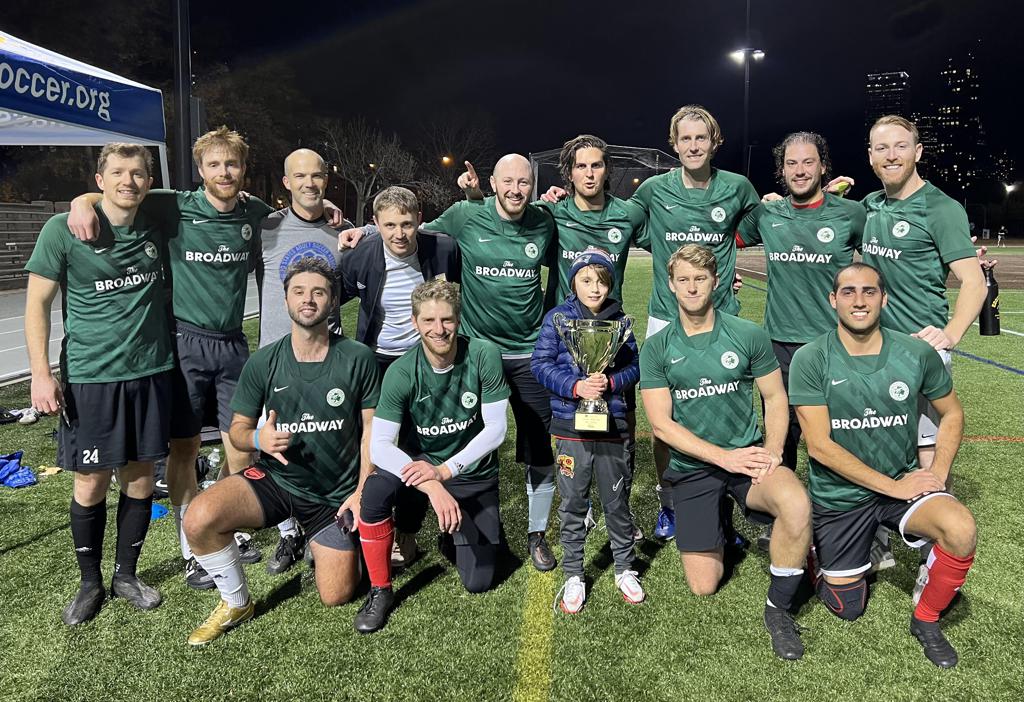 While the Gunners were looking to bring home the trophy for keeps (3 wins and it is yours), Malden was looking to make a name for their club, which is new to the Massachusetts soccer scene.  Malden formed in spring of 2021 and entered their team in NEOTHSL's O30 division. They have successfully made splash in both the league and the Cup scene.  We look forward to seeing them as they rise through the ranks of the NEOTHSL.

The Gunners came out to a fast start, applying lots of pressure on Malden's defensive line.  In the 23', Gunner's Matt Nevin was served a beautiful ball up the middle and headed the ball over the approaching Malden keeper. One minute later, with another well placed ball over the middle between the Malden defensive line and the keeper, Aaron O'Neal was able to settle and finish the Gunner's second goal of the match.

The score remained 2-0, Gunners up, through the half. Then around the 66', Malden could no long hold back the offensive pressure of the Gunners.  Chris Clark, Marty Galvin, Martin Blanc, and Dan Schultz added goals.

Tip of our hat to Sporting Club Malden on their first appearance in a state cup final and we look forward to seeing them back out on the pitch in 2022!

Congratulations to the Battery Park Gunners, our 2021 Mengel Cup State Champions. They will represent Massachusetts in USASA Region I competition next April. 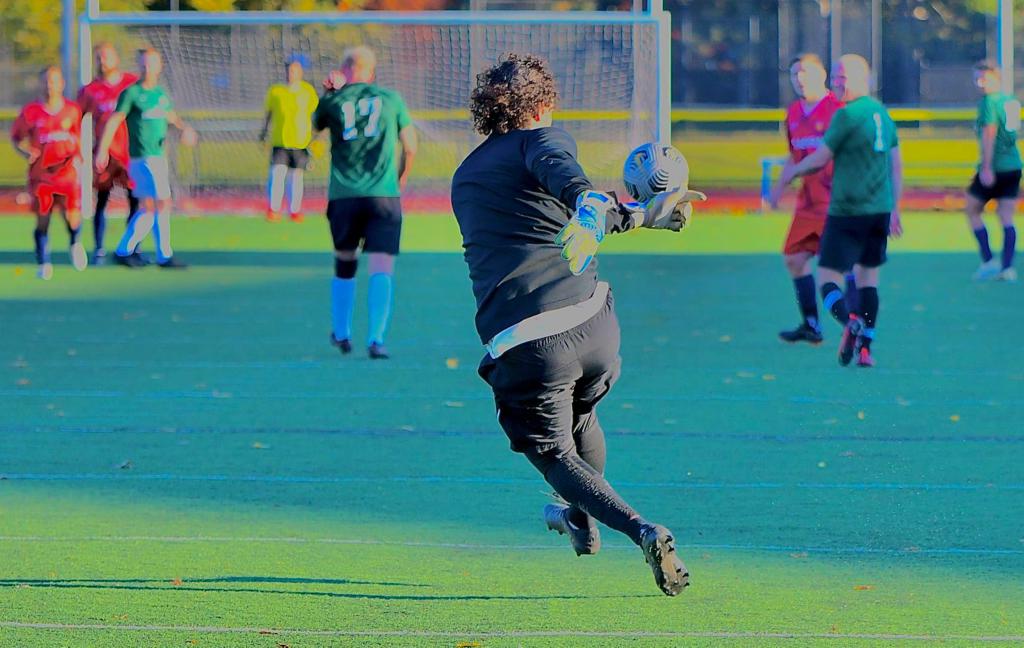 In semifinal action, Battery Park defeated 2020 Co-Champions Safira 3-2. Battery Park's Matt Kelsey scored early in the match, but Safira responded with an equalizing goal by Ulisses Henrique da Paula in the 15' and then Joao Bosco Costa netted another in the 27'.  Safira led 2-1 at the half.

In the 53' Matt Kelsey strikes again with the equalizer. Then in the 63' Chris Clark sent a beautiful ball up the middle and Marty Galvin scored the go-ahead-goal.

On the other side of the bracket, newcomers Sporting Club of Malden defeated another new team in our tournament, Holliston TK FC in a great display of scoring!

For Malden, it was truly a team effort with goals scored by William Langhauser, Nicolas Espiritu,Dario Lemos, Ivandro Carvalho, and Patrick Mullaney. 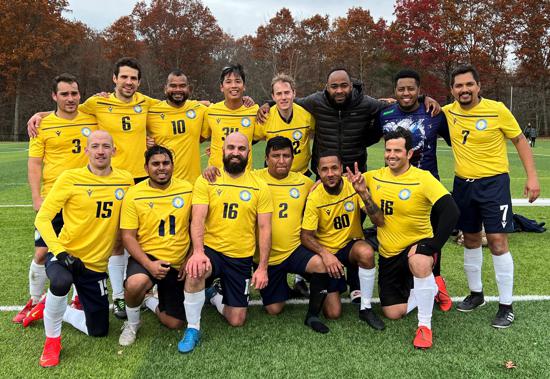 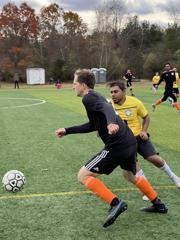 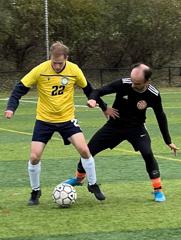