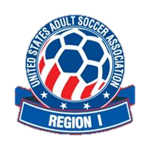 April 9, 2022: Providence City FC (MA) defeated two-time defending champion Lansdowne Yonkers FC (ENY) 3:1 to advance to Region I semifinals of the Werner Fricker Cup. The Bhoys held the Cup for three years, winning in 2019 & 2021 (not played in 2020 due to Covid).

Providence took the lead in the 14th minute off a set play when Andres Perdomo overlapped down the right side of the penalty area and drove a low shot inside the post. The goal stood for the half.

City doubled their lead in 56th after a poor clearance from Lansdowne keeper Kabo Danso was intercepted at midfield. Trevor Lopes sent a dipping volley onto the top left corner of the goal.

Lansdowne reduced the deficit by one as it appeared to make another of its infamous comebacks when Matt Nigro sent a cross to Kyle Parish whose cross-goal volley scorched the nets. Providence sealed the victory in 87th when Danso was not able to clear a Lopes cross and Justin Freitas put away the rebound from about six yards out.

Providence will host the semifinal round against Jackson Lions FC (NJ). The semifinal is scheduled for the weekend of 8 May. Stay tuned for fixture information. 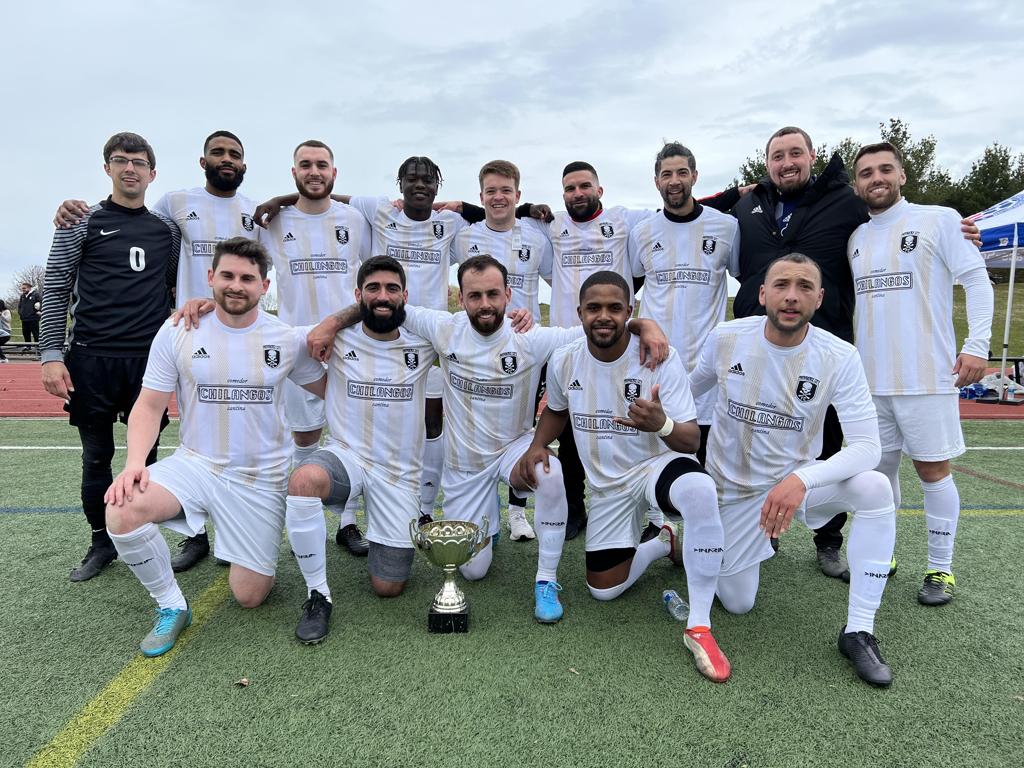 Brockton FC was coming off an impressive run in the USSF Lamar Hunt Open Cup and also a very successful UPSL national title bid, which took them all the way to the final four in Atlanta. Throughout this tournament, they racked up several decisive victories, outscoring their opponents 26-1 in the opening rounds.

Providence City and Brockton play each other regularly in the BSSL where they have both established themselves as strong top flight clubs. The last time they met was in the BSSL Ucal McKenzie Cup, where Providence City took the victory, however a few weeks earlier, they faced off in the state qualifying Amateur Cup semifinal round,  and it was Brockton who sent the Rogues home in the semifinals.

These two teams were no strangers to each other when they stepped on the field yesterday afternoon.

Providence City was the first on the board. In the 25', on a quick counter attack, Justin Freitas ran onto a through ball to get by the sliding Brockton goalie.  Due to the angle of the slide, Freitas was forced to a difficult angle. With composure and patience he cut the ball back towards the middle and served a beautiful assist to #13 George Gill as seen here: PC's First Goal

Brockton did not seem rattled by this goal and went back to business as usual. In the 42', Antonio Correira settled a cross that was served right at the 6 yard box. He then chipped it back over to #8 Rilton "Ro" Carvalho took a touch and lifted and tapped it past the sliding Rogue's goalie as seen here: Ro's Goal. They ended the first half tied 1-1.

The second half was well played and contested by both sides. The save of the game came in the 86' by Providence City's Chris Moura.  With an opportunity inside the eighteen yard box, Brockton took a shot which seemed to be going near post and bound for the back of the net.  Moura demonstrating incredible reaction time, just got his fingers on the ball and pushed it over the net, as seen here:  Moura Save

Providence City felt the momentum of the impressive save that just robbed Brockton of a goal! In the 89 minute, Providence City is awarded a corner kick. #17 Freitas is able to head in a deflection off that corner kick as seen here: Game Winning Goal 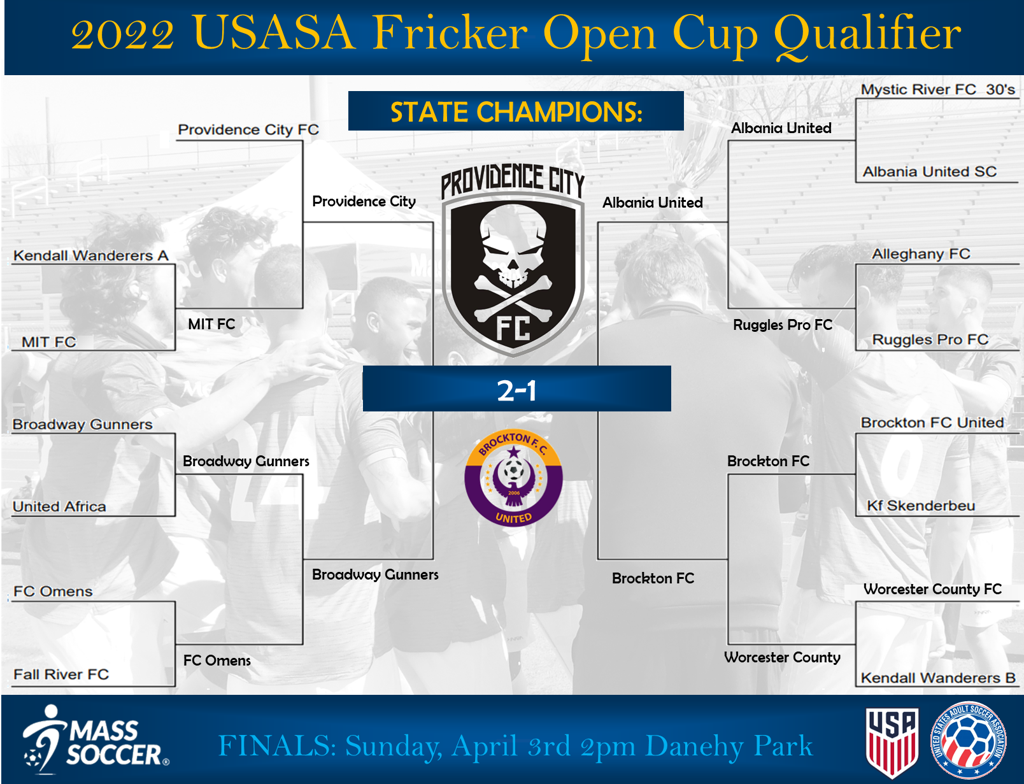 In the opening rounds of the competition, the team scheduled as the home team must provide a field.

When scheduling your games, keep in mind that: