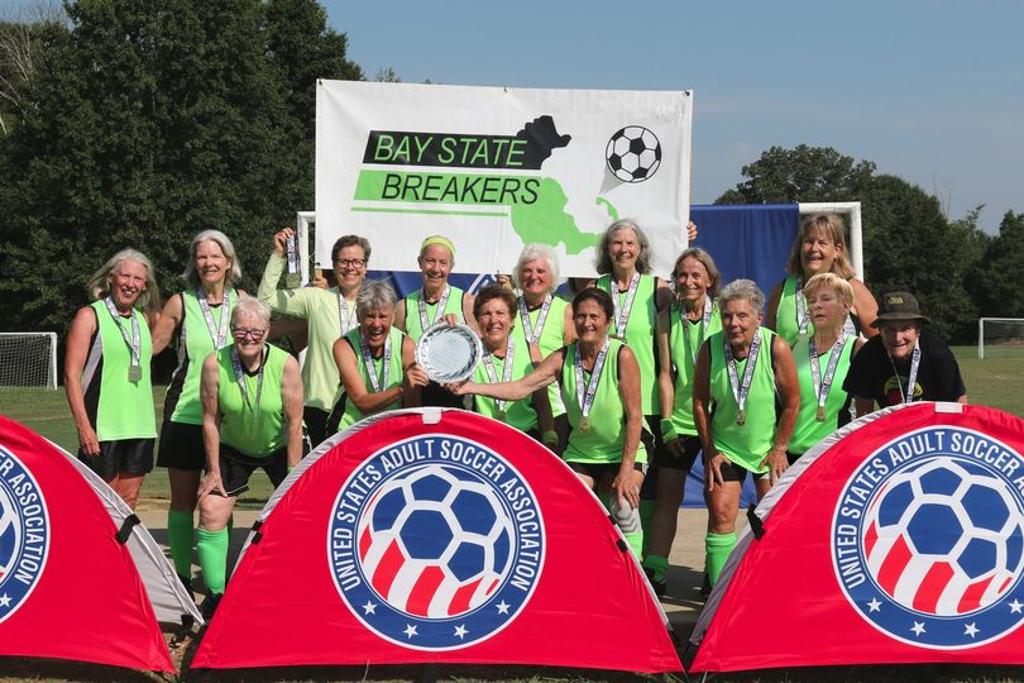 MILFORD (WBZNewsRadio) - Despite being hit by a truck in March, 78-year-old Rita Wilke helped her Bay State Breakers teammates win the women's 70-plus category at the USASA Adult Soccer Fest.

"I scored two goals." She told WBZ's Kim Tunnicliffe. "They set me up so I was happy with that."

Wilke also plays tennis and does some bicycling, but soccer is her favorite.

"I just love it and the people are just fabulous. We just have so much fun. When I go to pick-up on Tuesdays and Thursdays Dave, will ask me 'what's the score?' and I say I don't know, we don't keep score." Wilke said.

Despite not keeping score at home, the win at the tournament in Chattanooga feels good.

"It feels terrific, winning is great, you kind of underestimate it" she said. 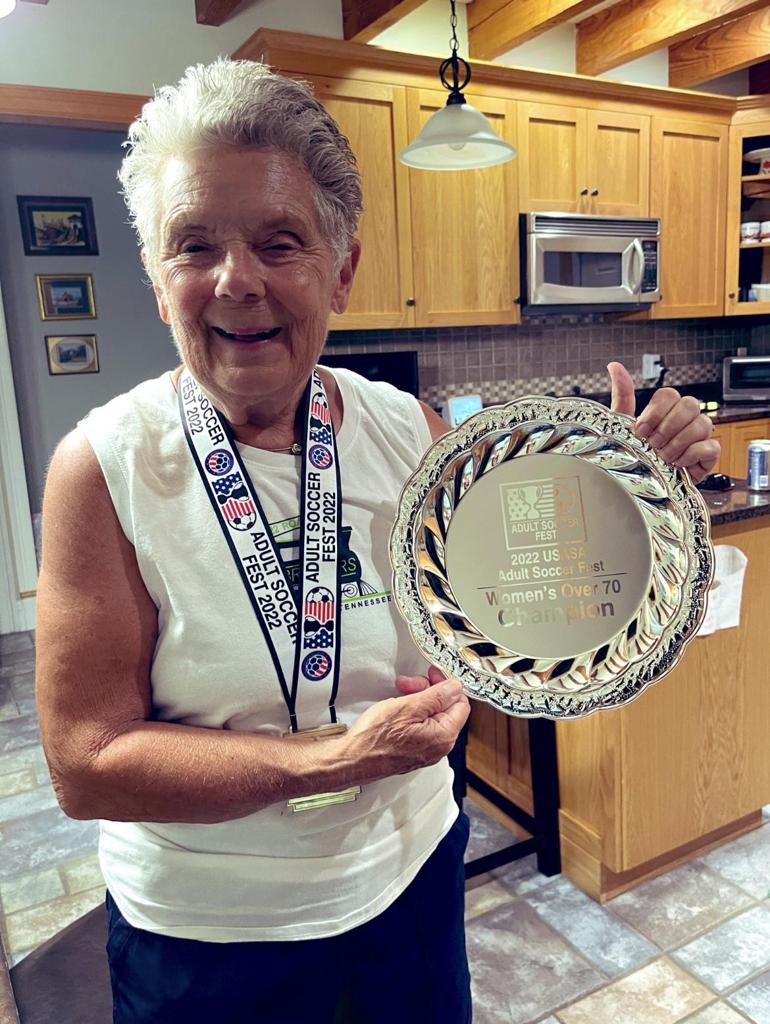