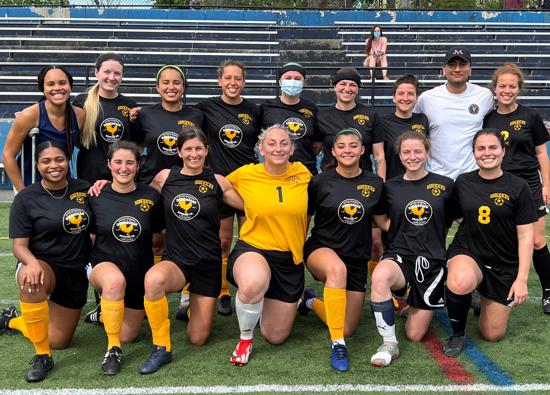 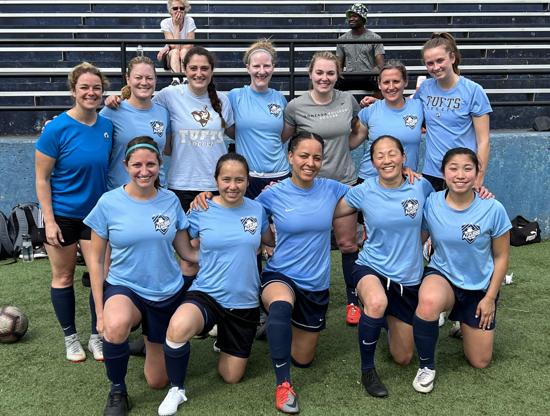 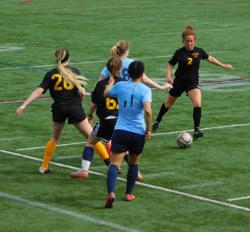 May 14, 2022:  The defending regional champions and national finalists, Sidekicks FC, hosted EMWFC in the first of our semifinal matches.

Sidekicks were first on the board in the 11th minute. Leny Alfaro put a direct kick on net and Grace Woroch finished the rebound as seen here:  Sidekicks First Goal

Five minutes later, Leny added a second goal.  She was able to beat her defender and went 1 v1 with the goalie. She patiently placed the ball in the back of the net as seen here:  Sidekicks Second Goal

The score stayed 2-0 through halftime.  In the second half, EMWFC started to gell, connected more passes, and put more scoring pressure on the Sidekicks defensive line.  Sidekicks goalie, Casey Halle had several beautiful saves including this one to keep EMWFC scoreless: Casey Diving Save

EMWFC also had some stellar keeping and defensive stops, including this hockey goalie like save by midfielder Kelly Lawton and helped by keeper Sarah Swanson: EMWFC Save

The final score was 3:0 and Sidekicks will advance to the state finals where they will play the winner of the other semifinal match which features: Jaguars United vs Greater Boston Kickbacks. 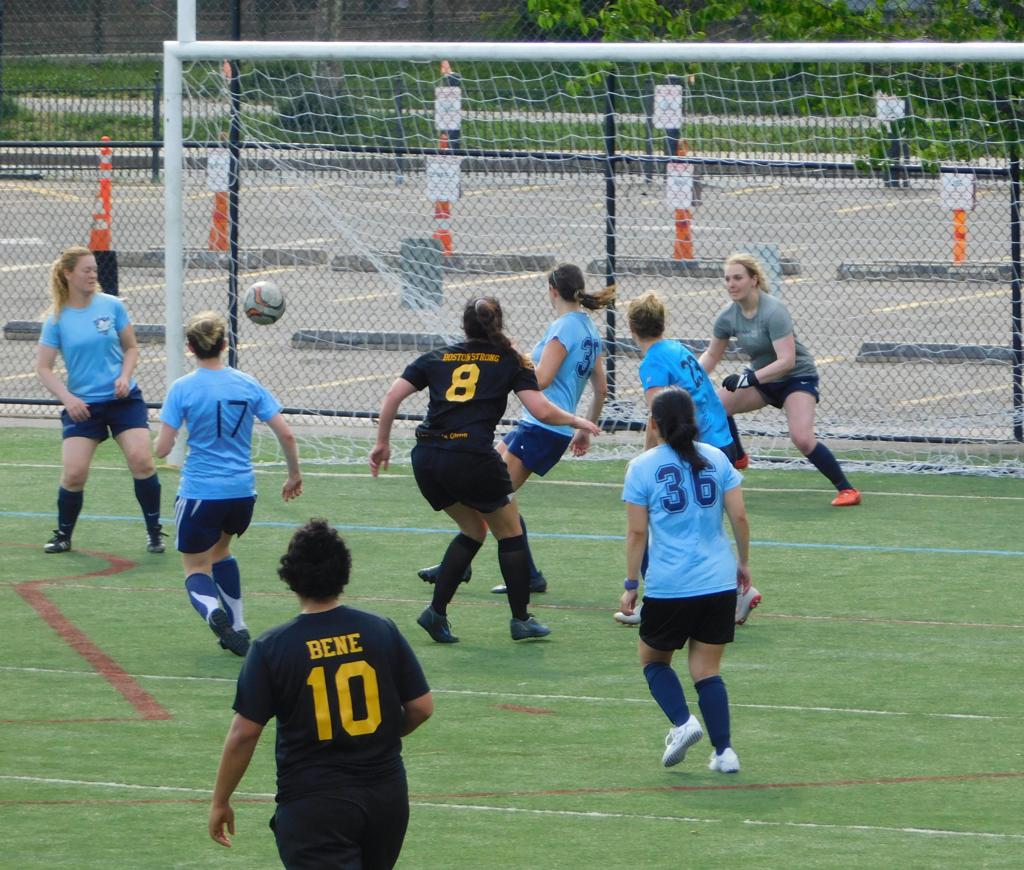