The Champions’ Cup final of 2020 featured Brockton FC and Providence City Rogues both from the BSSL. This was a highly anticipated game after a few weeks of very high level matches to determine the finalists. Mass Soccer was happy to get out and watch some excellent soccer after a long delay of sports due to the COVID pandemic.

Congratulations to both teams on a well-played match, exceeding the expectations for amateur talent and displaying competitive drive and sportsmanship throughout.

Brockton FC broke through to score first on a cross from the right side by Stephan beating the keeper and a touch to net by Leonardo Teixeira about 17 minutes into the game.

Just a few minutes after, Providence City countered with a penalty kick taken by Joaquim Depina to the top left upper 90. The first part of the second half was tied 1-1 and remained so with only a few minutes to play in the first half.

Soon before half time, #20 Elisandro served a corner kick from the right side of the field. This was headed into the net by #18 Dario.

Brockton FC was up 2-1 as the game went to half time, both teams having shown skill and tactical prowess for the full 45 minutes.

In the second half, there were 2 brilliant attempts for the Rogues on counter attacks, one hitting the top bar and the second bouncing off side crossbar.

The Brockton team was relentless in their attack as well, finishing with #15 Junior securing a third goal in the first part of the 2nd half.

With minutes remaining in the game, Brockton FC's #17 rounded out the scoring by heading in a rebound from the crossbar of the Rogue's net.

With the final score being 4-1, a new team was the 2020 Champions’ Cup Champion. We are proud to announce the 2020 Mass Soccer Champions Cup Champions: Brockton FC of the BSSL. 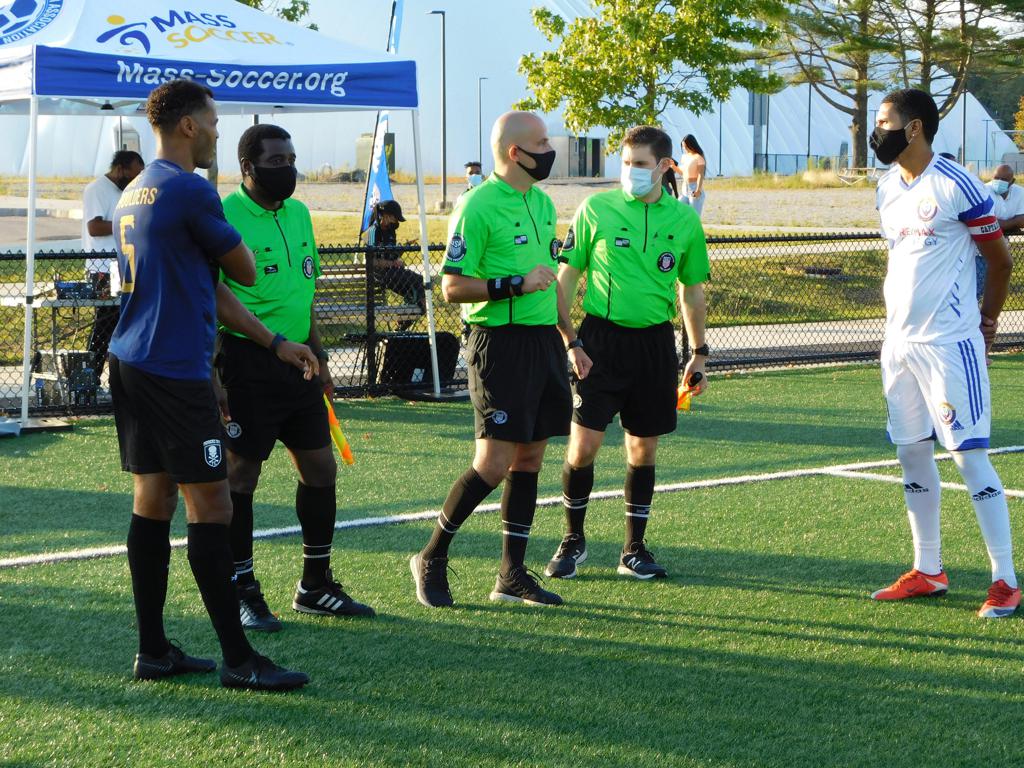 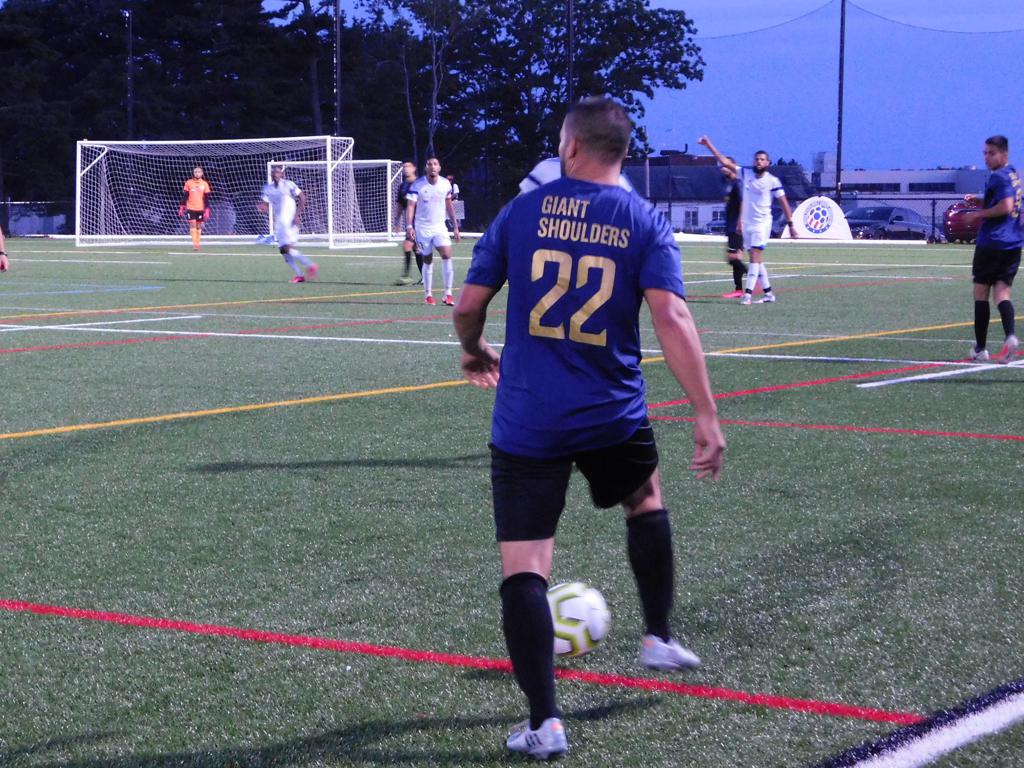