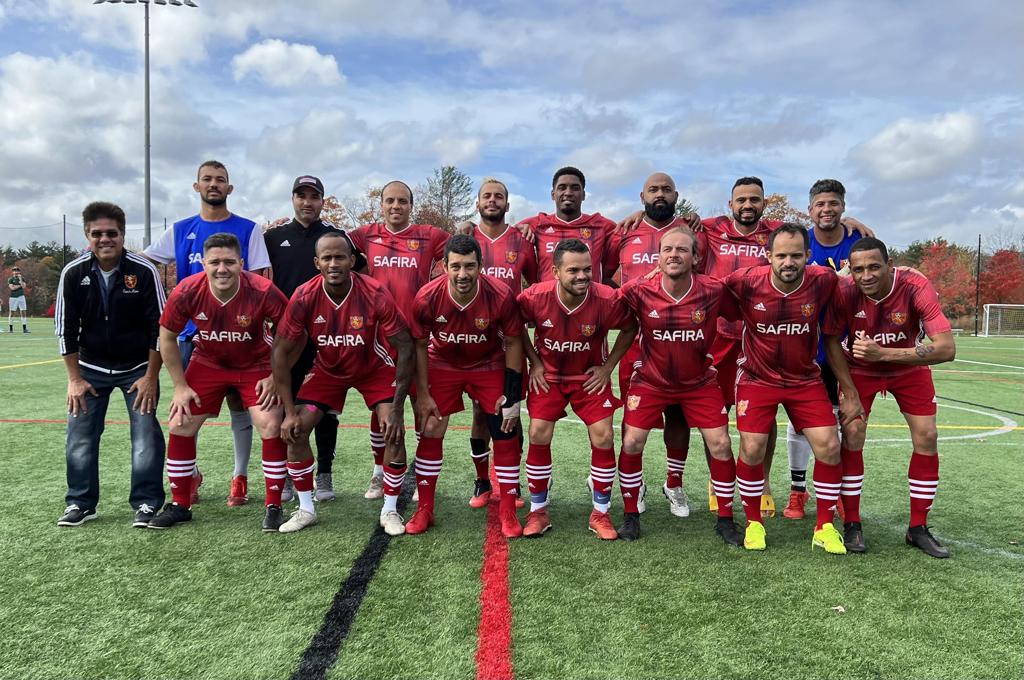 Historically, the veteran players of the Broadway Gunners have held the O30 Cup title for the last four years. Their younger squad just wrapped up a very successful season, winning both the Bay State Soccer League Division 1 title and the prestigious McKenzie Cup.

In the past, Safira had faced off against the Gunners several times but were under able to rethrown them in the O30 Cup. Safira shares one 2020 O30 co-champion title (with the Gunners) in our COVID year. However, this year, they entered the state final with a 22-2 goal differential and convinced that they had the offense firepower to get it done this year.

In the opening minutes of the match, Broadway scored first with a team goal. In the 5th minute, the ball was intercepted in the Safira box by Gunner's Matthew Kelsey. Leaning back off balance he was able to poke the ball through to Aaron O'Neal, who with a single touch, slid the ball across to Brian Grisell on the back post who finished as seen here: Broadway's Goal .

Safira had several opportunities in the first half, like this Save by Gunner's goalie, Kevin Griffith and this bending Direct kick taken by Safira's Pablo Guimaraes. However Broadway kept Safira off the board in the first half.

In the 57' Safira was awarded a PK for a foul in the box.  Geovane Lange netted the equalizer with this Kick from the Spot.

We remained tied at 1-1 until the 89' minute when Safira's Vander Bellettini one timed a beautiful cross with his left foot to go far post, seen here: Vander Goal

Safira will advance to USASA Region I competition in April, where they will represent Massachusetts. Congratulations, Safira FC. 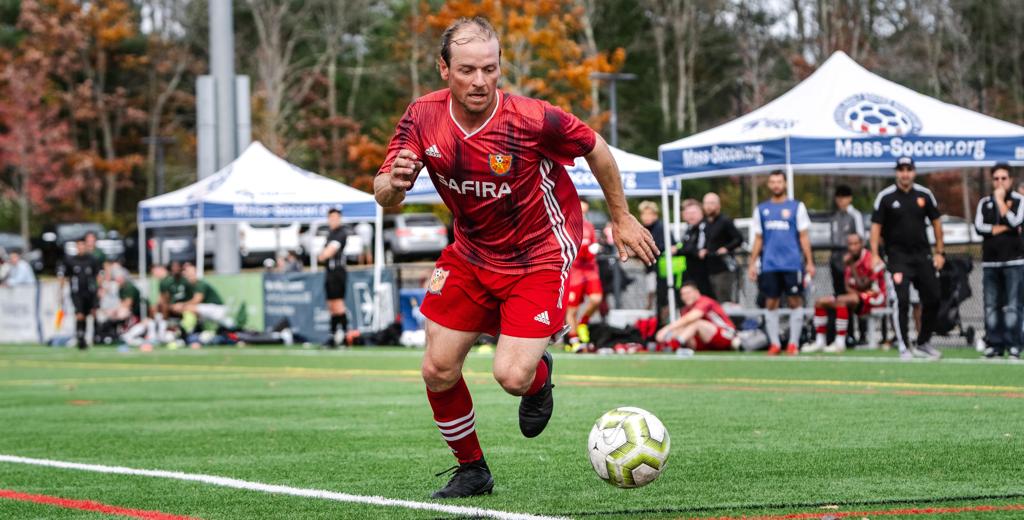 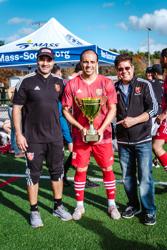 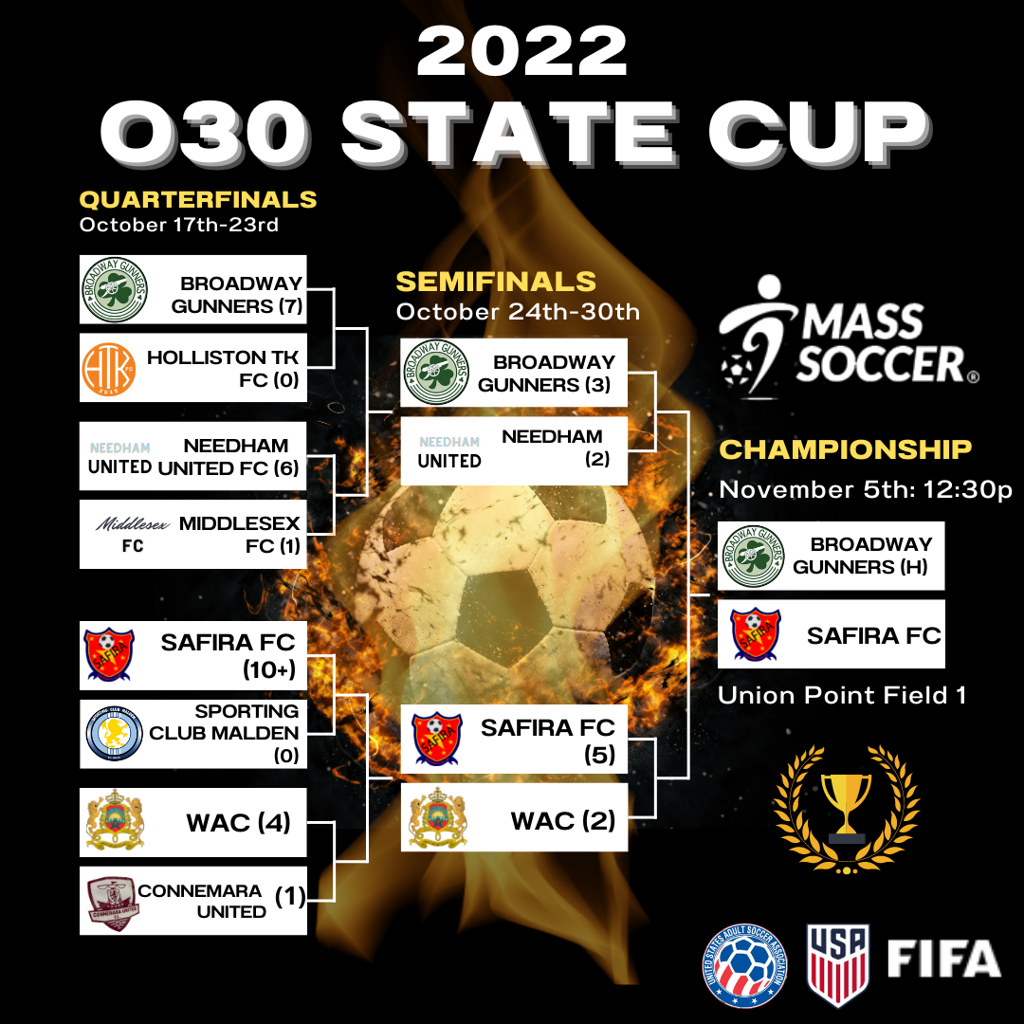