The mission of the MASS Hall of Fame is to recognize and honor those individuals and organizations who have performed admirably and have continually maintained and promoted the growth of soccer. 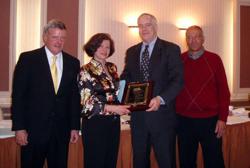 Along with Ms Mitchell, there was also the presence of her husband, John Mitchell, past New Bedford. MA mayor and Mario Santos, President ofNELASA, New England Luso-American Soccer League. 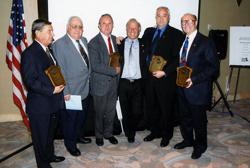 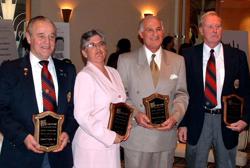 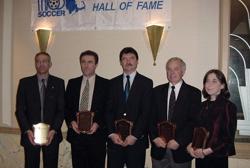 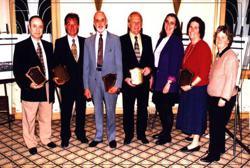 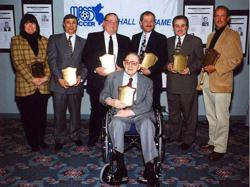 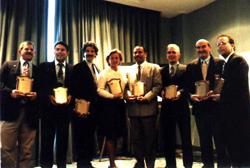