The first U.S. Open Cup was played in 1914, making it the oldest cup competition for soccer in the United States and the country’s oldest annual tournament for team sports. While professional soccer came and went in various forms and incarnations, at various stages of the 20th century, the Open Cup crowned a champion for each of the last 104 years. Even through the want and woe of the Great Depression and the challenges of two World Wars, the U.S. Open Cup survived. Teams from 17 different states have won the title. 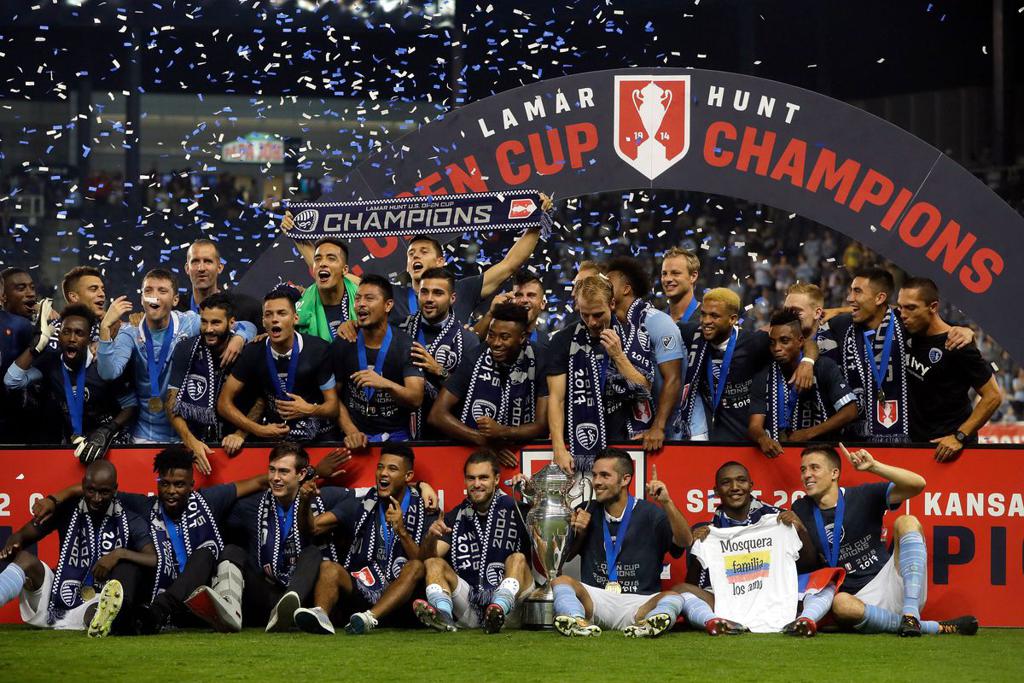 The romance of the U.S. Open Cup derives, in large part, from its format as a single-elimination competition open to all affiliated professional and amateur teams in the United States. $250,000 in prize money is on offer to the winner of the 2017 event, an unfathomable amount for the hopeful amateurs from the Open Division. And while a non-Major League Soccer side hasn’t won since the Rochester Rhinos did it back in 1999, the dream of a fairytale scramble to the final is a spur for those small sides who play for the love of the game. Financial inducements don’t stop with the champions, either, as the runner-up collects $60,000 and the team that advances farthest from each lower division gets $15,000.