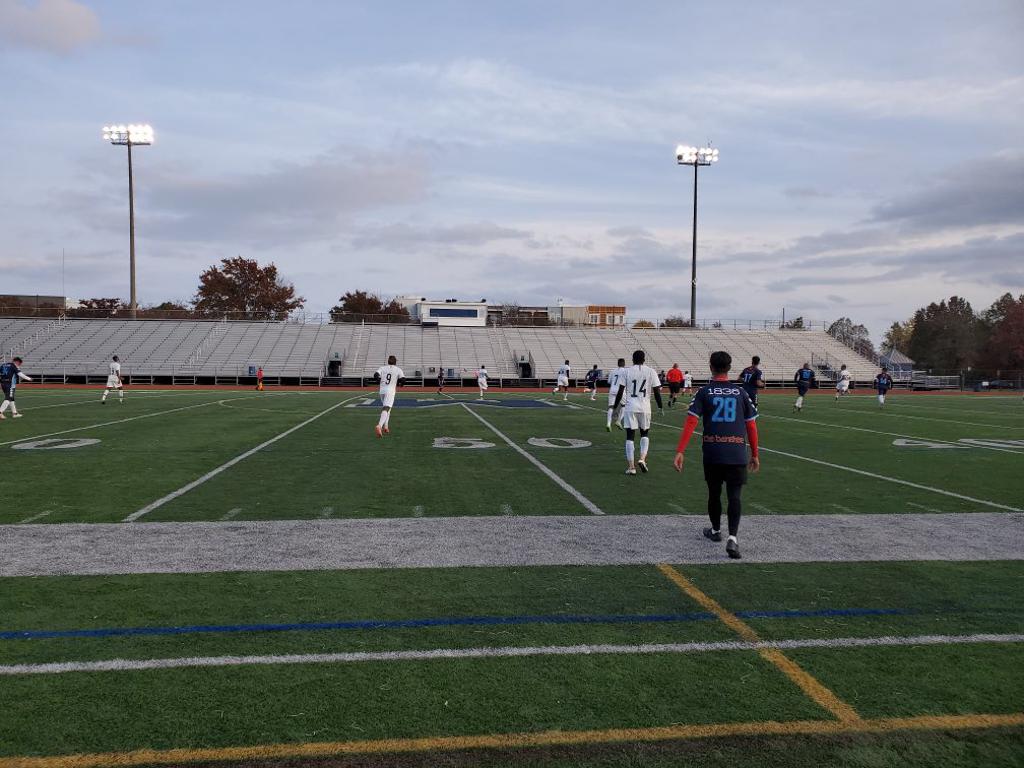 October 25, 2020: At Hormel Stadium in Medford, opening round winners Boston Siege kicked off against United Africa.

Not long into the first half, the Boston Siege team had a player down with an injury, leaving only 10 players on the field. The opposition took advantage of the added player and United Africa team went up 1-0.

Play went on with both teams advancing on net. Going into halftime, the score remained 1-0, United Africa in the lead.

Both teams were determined in their efforts, so it took a penalty kick in the second half for the score to change. In the 70th minute, United Africa netted one from the 11 yard mark and went up 2-0.